READ MORE
‘Bernhard and the arms dealers’. The British archives contain thousands of pages worth of information about the arms trade network in which Prince Bernhard of the Netherlands was involved. One of the key arms dealers was M. Wolf. In 1936, he earned a staggering £70 million – a practically inconceivable fortune at the time – from supplying weapons to both sides in Spain’s Civil War. Wolf was Jewish and collaborated with the Germans during WWII. 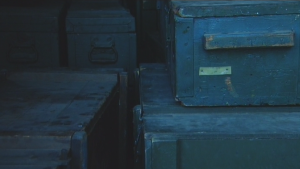 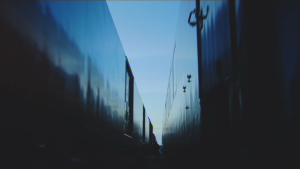 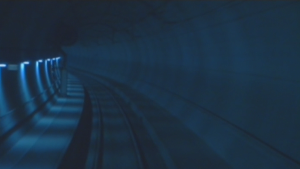 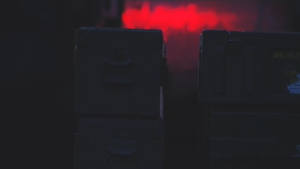 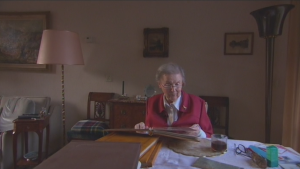