READ MORE
‘Cowardly no more’ Resistance fighter Gerrit Gunnink (1923) has carried a heavy wartime secret for decades. He decides to voice his doubts concerning decisions that he and his resistance group took during World War II. The result is an extremely compelling tale of a resistance fighter confronted with the consequences of his choices. Part 1 – Appelscha: In 1944, Gerrit Gunnink and his resistance friends ignore a warning: a group of ‘Landwacht’ has set up a checkpoint up ahead. The group decides to take a chance and shoot their way through it. A week later, the Germans take revenge and an innocent schoolmaster is murdered in front of his family. How do the surviving members of the schoolmaster’s family react to Gerrit’s confession? 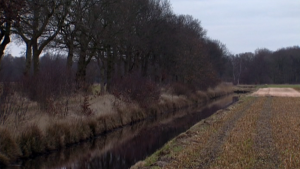 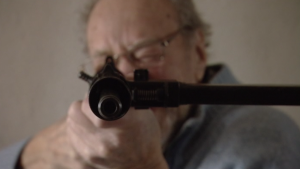 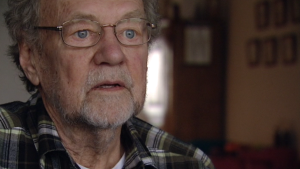 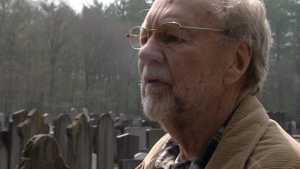 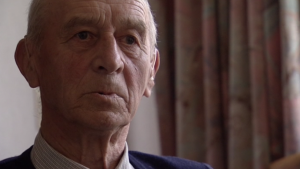 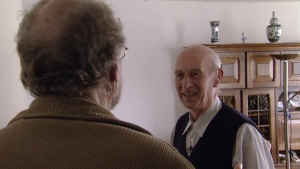 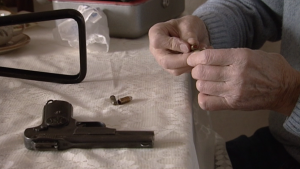 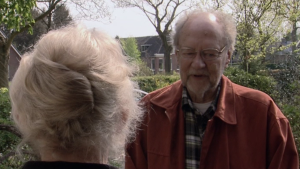 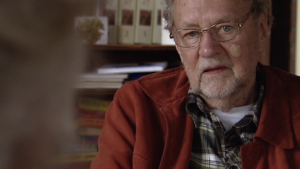 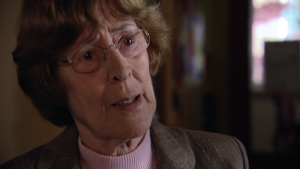 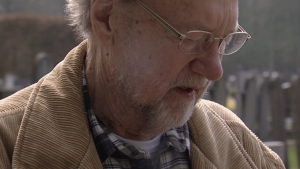 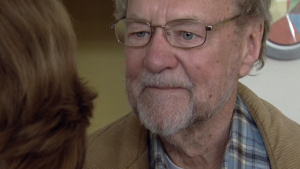 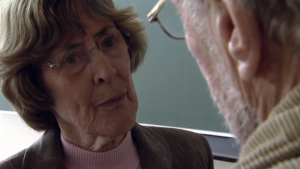 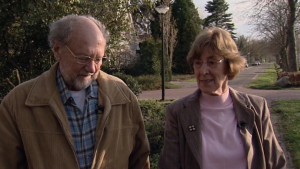 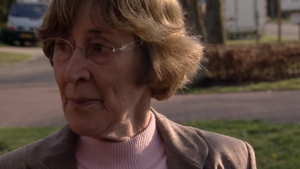 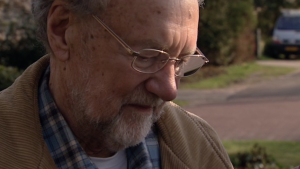 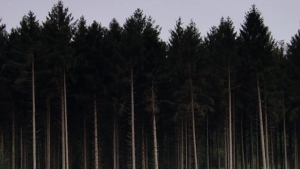 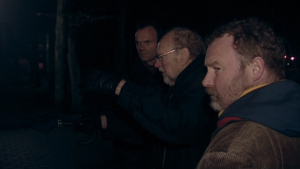 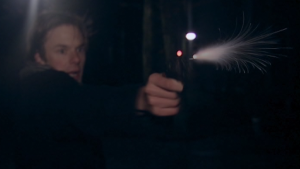