READ MORE
Dutch power companies are importing ‘dirty’ coal from South Africa and Colombia. South Africa is the second largest supplier of coal to the Netherlands. Netwerk discovered that mining operations in the Witbank region are causing not only catastrophic damage to the environment but also health problems for the local residents. According to a family doctor in Witbank, 20% of the population suffers from respiratory diseases including emphysema and asthma from the dust generated by coal mining. 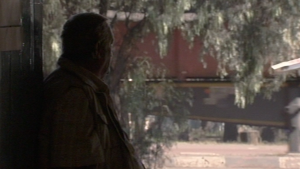 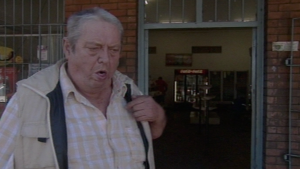 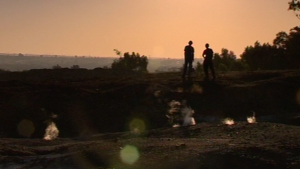 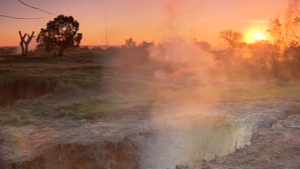 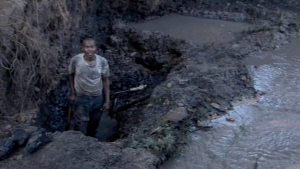 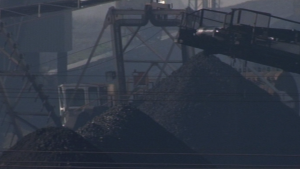 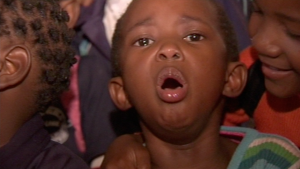 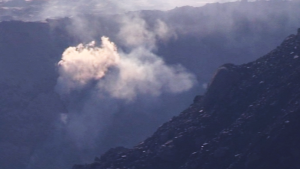 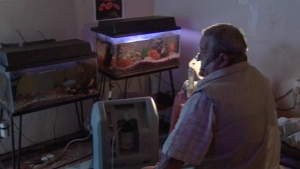 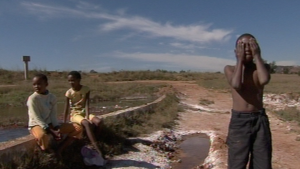