Nominated for the 2017 Prix Europa

READ MORE
Although still in its early days, Donald Trump’s presidency is coming under fire. The Russians are alleged to be in possession of sensitive information about Trump. And that exposes Trump to blackmail. Fake news, tweets Trump: “I have nothing to do with Russia – no deals, no loans, no nothing!” Trump swears he has no ties with the Russians. But is that actually the case? For months, the FBI have been investigating Russian interference in the American presidential elections. ZEMBLA is investigating another explosive dossier concerning Trump’s involvement with the Russians: Trump’s business and personal ties to oligarchs from the former Soviet Union. Powerful billionaires suspected of money laundering and fraud, and of having contacts in Moscow and with the mafia. What do these relationships say about Trump and why does he deny them? How compromising are these dubious business relationships for the 45th president of the United States? And are there connections with the Netherlands? ZEMBLA meets with one of Trump’s controversial cronies and speaks with a former CIA agent, fraud investigators, attorneys, and an American senator among others. 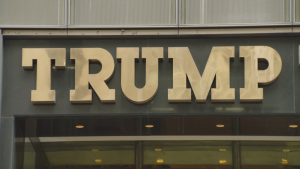 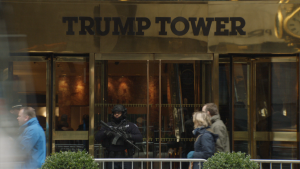 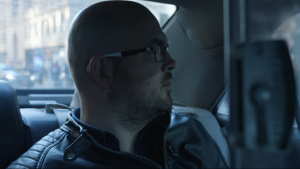 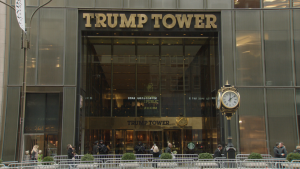 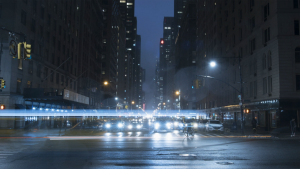 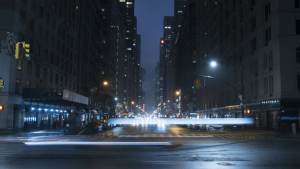 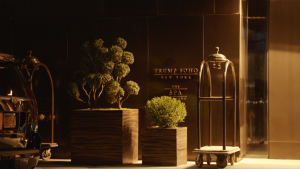 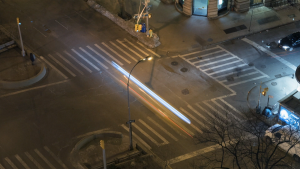 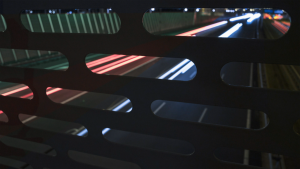 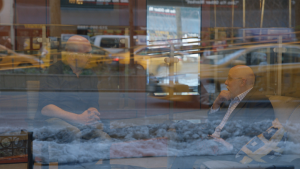 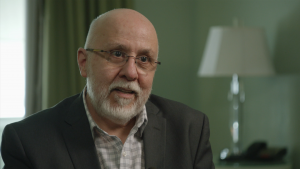 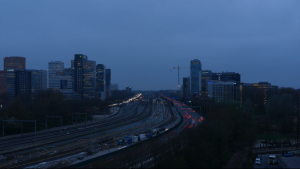 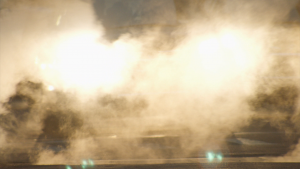 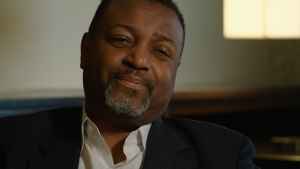 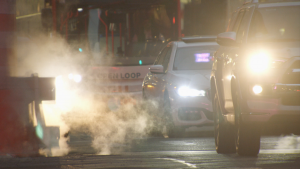 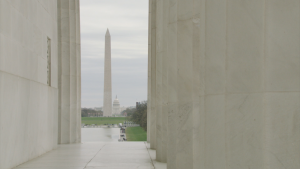 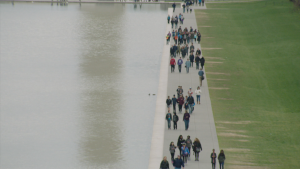 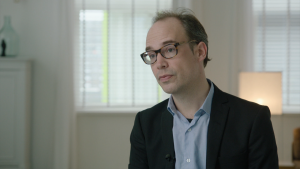 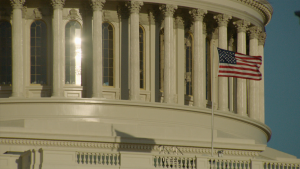 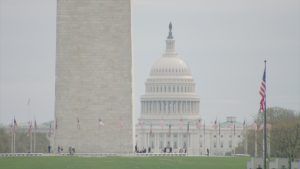 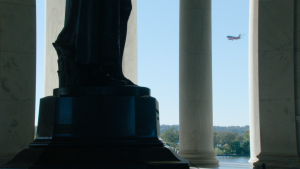 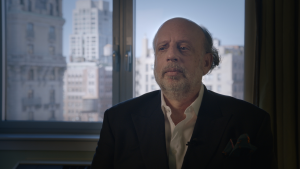 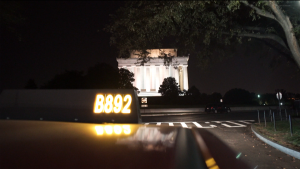 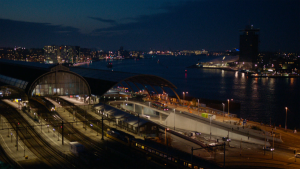 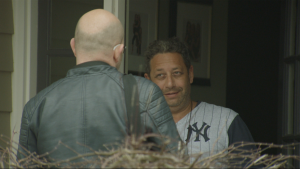