READ MORE
The Dutch Police’s International Crimes Team tracks down war criminals all over the world. For their documentary series ‘The War Detectives’, filmmakers Hetty Nietsch and Daniëlle van Lieshout spent months shadowing the team and gained access to a world that is largely unknown to the general public. The three-part series focuses on the current war in Syria; war crimes in Rwanda, Ethiopia and Afghanistan; and Dutch nationals who have been victims of war crimes abroad. In the first episode (7 June), ‘Refugee or Torturer?’, detectives from the International Crimes Team search for war criminals from Syria; the Netherlands must not provide them a safe haven. Who is a refugee and who is running from the crimes he committed? In the second episode (14 June), ‘The Executioner Next Door’, detectives from the International Crimes Team search for former residents of Rwanda, Ethiopia and Afghanistan who are now living in the Netherlands but are suspected of having committed war crimes in their country of origin. In the third episode (21 June), ‘Compassion and Frustration’, detectives from the International Crimes Team investigate suspected war criminals as well as Dutch nationals who committed serious offences during foreign wars. They also investigate Dutch victims of war abroad, including photographer Jeroen Oerlemans in Libya. 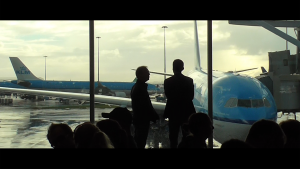 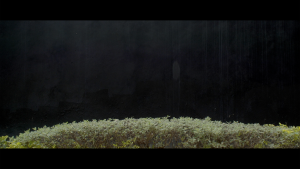 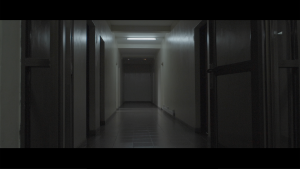 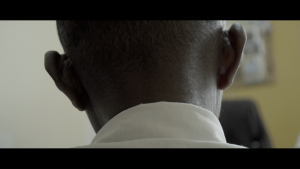 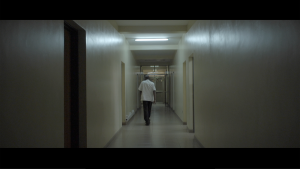 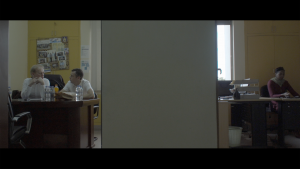 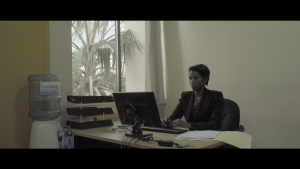 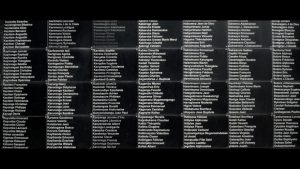 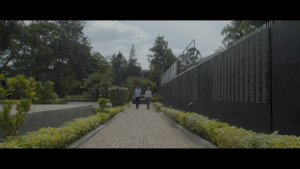 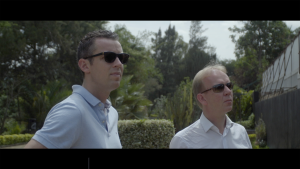 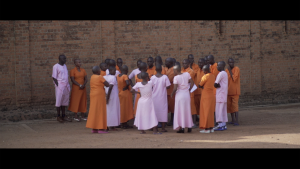 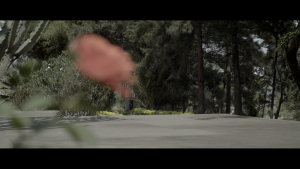 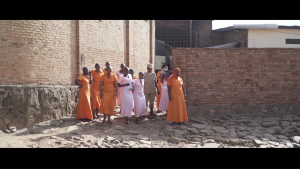 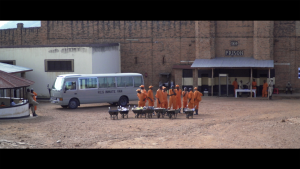 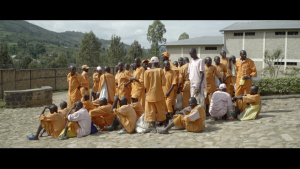 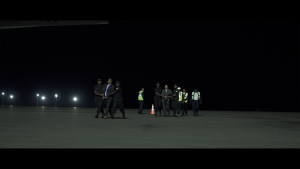 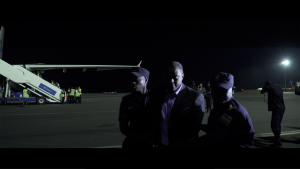 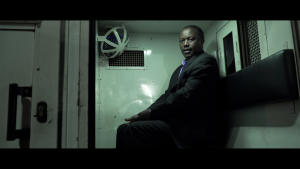 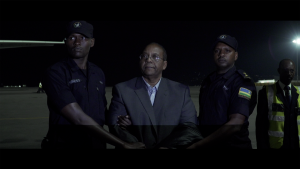 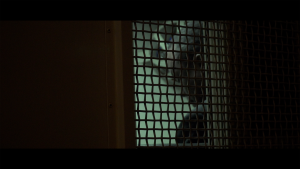 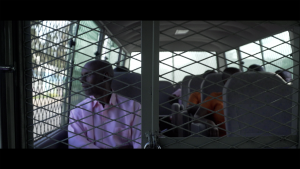 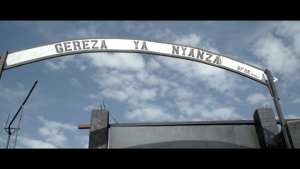 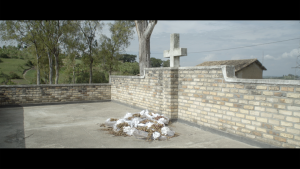 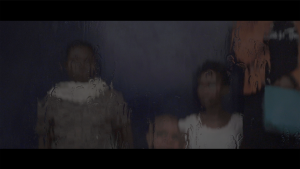 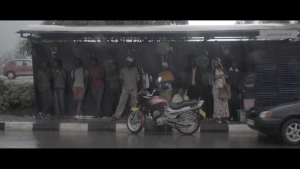 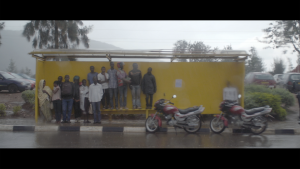 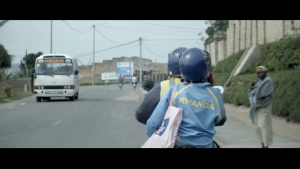 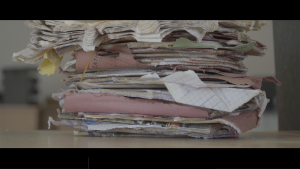 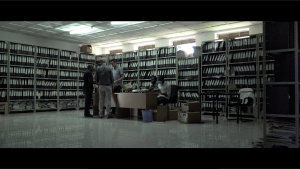 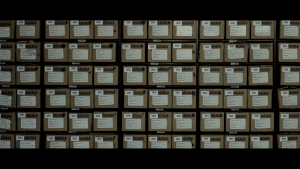