READ MORE
Over the course of the investigative journalism programme De Monitor’s research on unstable people for the series Verwarde Mensen (‘Unstable People’), Suzanne contacted the producers. She was eager to discuss what it is like to experience unstable periods in one’s life. Suzanne has autism and a personality disorder. When the Monitor crew interviewed her at home, she was doing very well. At that moment, it was difficult to imagine that the young woman in question has been written up in thousands of police reports. ‘I couldn’t clean my house. The washing up wasn’t done. My dole money arrived later than scheduled. It made me so frustrated. I didn’t know how I was supposed to get through the weekend with no food and no money. I was constantly calling social services. But they said: no, we can’t help you. That rejection from social services…that was the final straw. It was during that weekend, with hardly any money and the house a complete tip, that I just totally lost it’. Seemingly minor ‘triggers’ can cause Suzanne to become so confused that she loses control of herself and acts aggressively. The day that she threatened a police officer with a scissors is one example. Can this type of incident be prevented in the future if agencies take a different approach? And when can you, as a social worker, best intervene when you see that the tension is rising? 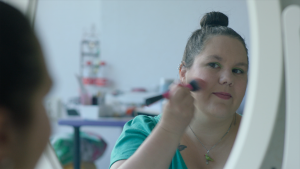 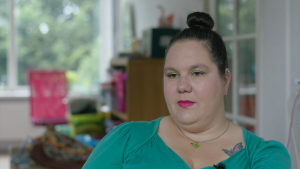 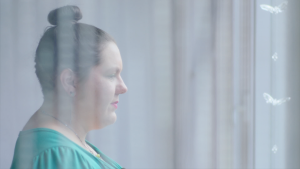 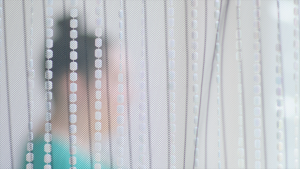 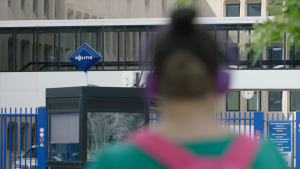 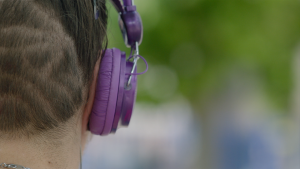 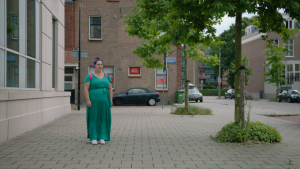 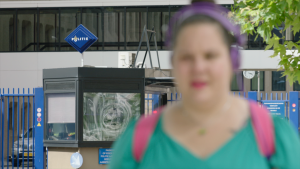 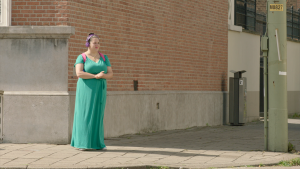 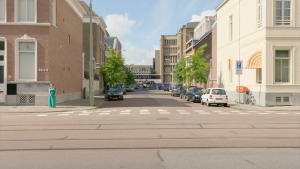